An initiative that fills us with pride day by day, a statement that undoubtedly deserves to be described as a goal play, one of those goals that are installed forever in the memory and in the hearts of all those who, one way or another, are part of this team. 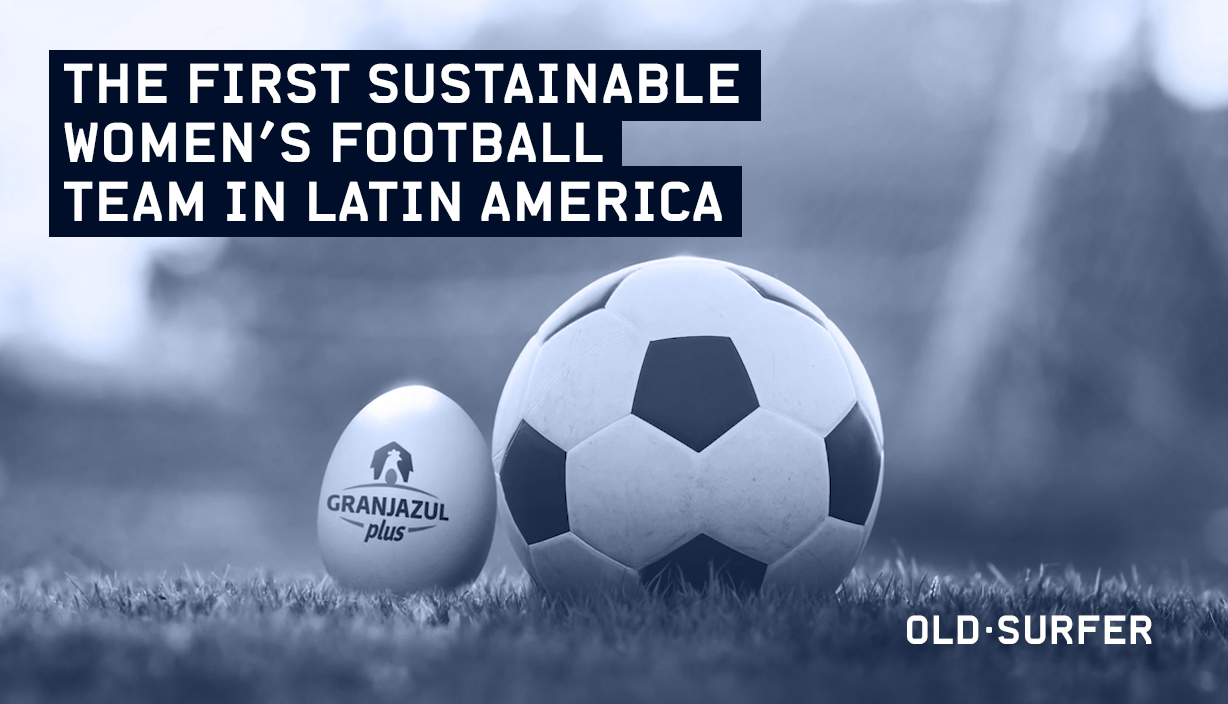 The project was born with a double objective. First, provide sustainable nutrition to achieve Zero Hunger in Guatemala since the lack of good nutrition affects physical, mental and emotional development in vulnerable communities. Second, and in solidarity with the first objective, we are working to actively promote gender equality. But before starting the game, let’s put things in context: according to UN / UNICEF, “in Guatemala, 1 of every 2 children under the age of five suffers from chronic malnutrition.” Even so, we have come to a conclusion that is just as real but more hopeful, because although 1 out of 2 children suffer from malnutrition, it is also true that in Guatemala 2 out of 2 boys and girls love football. In the face of a subdued economy punished by poverty and inequality, we discovered that football is the vehicle and the link to reach every corner of Guatemala. Football is an ally and mobilizer of great human values and it fundamentally shows that sustainable nutrition is the basis for strengthening the social and environmental core.

We have football, but what else do we have for our goals? We have the support of Granjazul, the leading company in Guatemala in the production of eggs and sustainable nutritional solutions based on the circular economy model of the Ellen MacArthur Foundation, key to one of the ten countries most affected by climate change according to UNICEF.

With innovation as its flag, Granjazul creates Granjazul Plus, an egg enriched with more nutrients than a generic egg, thanks to the food that the hens eat and transmit to the egg naturally, so that the consumption of two eggs a day guarantees the necessary proteins and nutrients. All of these reasons are why Granjazul Plus has become the only egg in the region to be endorsed by the UN.

So far this is the first half of the match. Innovation and sustainable technology do not rest for the First Sustainable Women’s Football Team in Latin America; they produce football jerseys and advertising billboards made with recycled material, they utilize second-use irrigation water for the field and lighting generated with clean energy. But we went for more and included our women’s team in the high-performance nutrition program of the prestigious Universidad del Valle de Guatemala (UVG), which is at the forefront of high-performance technology and research. Having the UVG is also justice for equality, because today, the Amatitlán women players receive the same nutrition, preparation and nutritional evaluation as the men. For all of this we won a Third Place Prize in 2021 and a Second Place Prize in 2022 in Miami at the Green Awards, the so-called “The Sustainability Oscars” according to El Mercurio Newspaper. 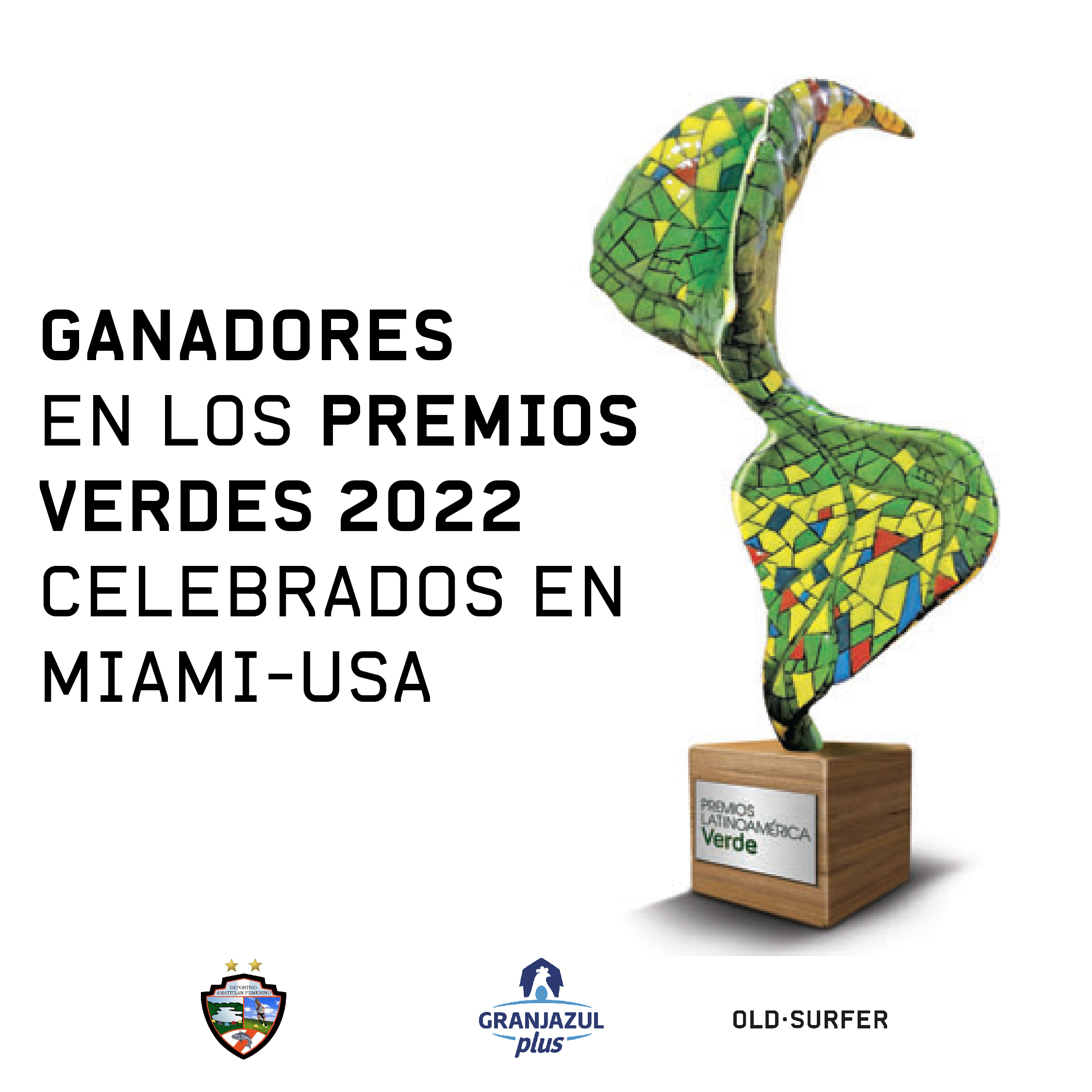 But for the First Sustainable Women’s Football Team in Latin America, the game continues, because this challenge is the most important of all, against hunger and inequality. Sustainable Football 1 – Hunger 0