A few decades ago, cities were synonymous with urban grandiloquence and they even displayed a certain city pride in their tall buildings, wide avenues and large shopping malls.

Those were times when no one thought about incorporating environmental sustainability into urban development. Today, however, the tastes and preferences of the real estate and tourism markets demand sustainability. 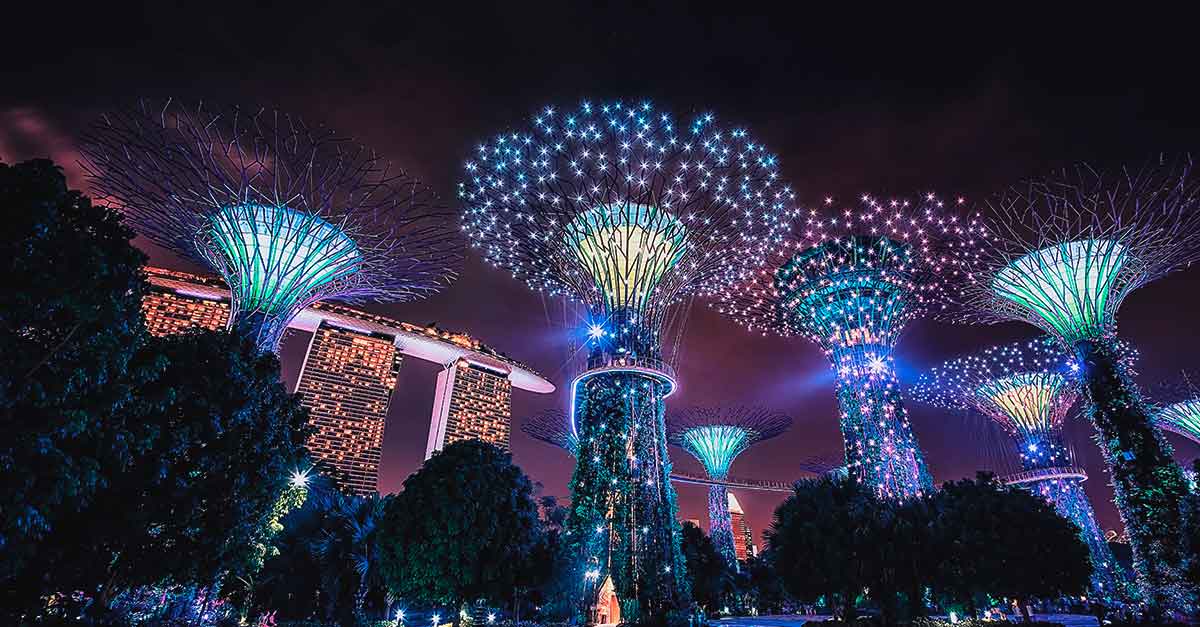 What measures make a city more sustainable? What are the most widespread practices in the world?

The reduction of CO2, the transformation of public transport to electric, waste separation, recycling, the promotion of the bicycle as a means of transport, the generation of renewable energies, the creation of more green spaces, eco-tourism certifications and the regulation of plastic production are some of the most widespread measures because they have worldwide examples and models. 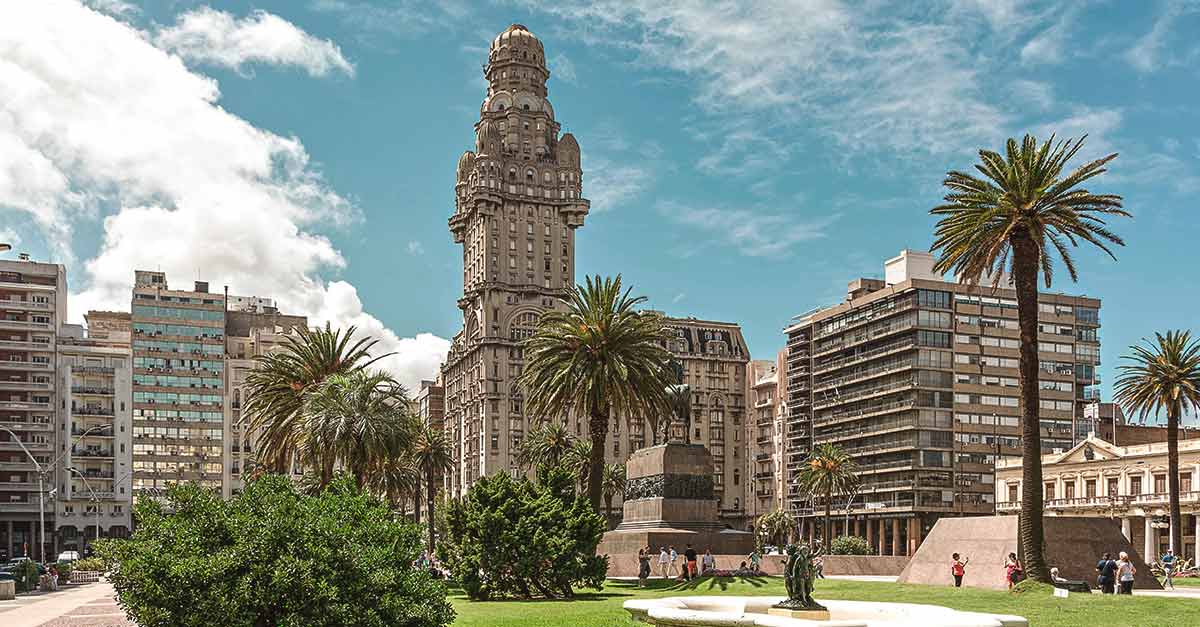 At Old Surfer, thanks to a great communication project, we have the possibility to work with some of the cities in Europe that are standouts in sustainability such as Helsinki, Stockholm, Copenhagen, Berlin, Amsterdam, Frankfurt, Paris, Munich, Vienna, Zurich, Lyon and Barcelona. 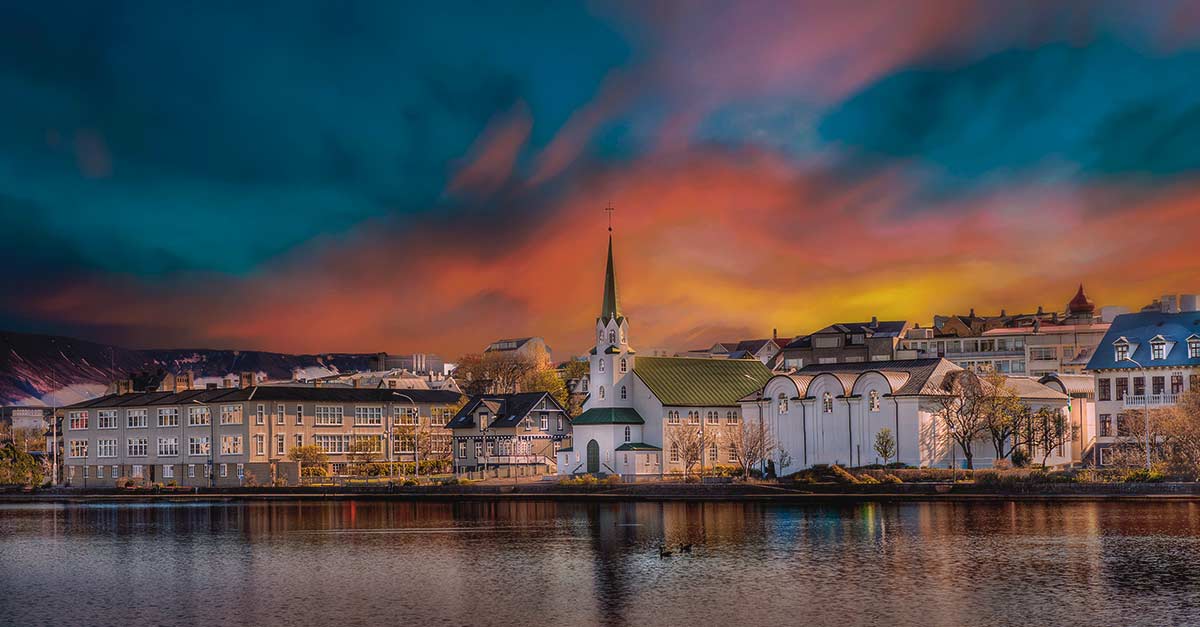 However, the list extends worldwide, and many more are leading the way, such as Singapore, San Francisco, New York, Tokyo, Reykjavik, Montevideo and Vancouver. 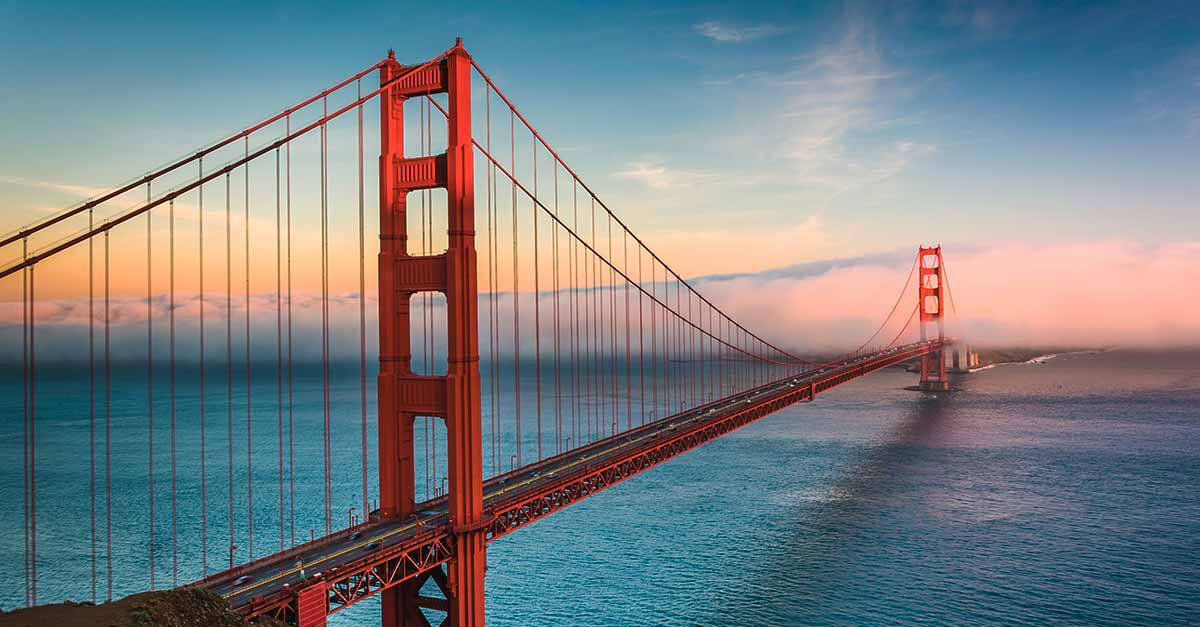 As cities move forward, the real paradigm shift will be to change our perception of and relationship with the environment at the same time. That a big city may feel like a small city. That a main avenue may be overflowing with bicycles. That a major shopping mall may be an open-air mall instead of a mega-structure.

Fortunately, these paradigms are changing in the world and in our heads. Being more sustainable means relating better to our environment, being more connected to nature and living in a more balanced way. 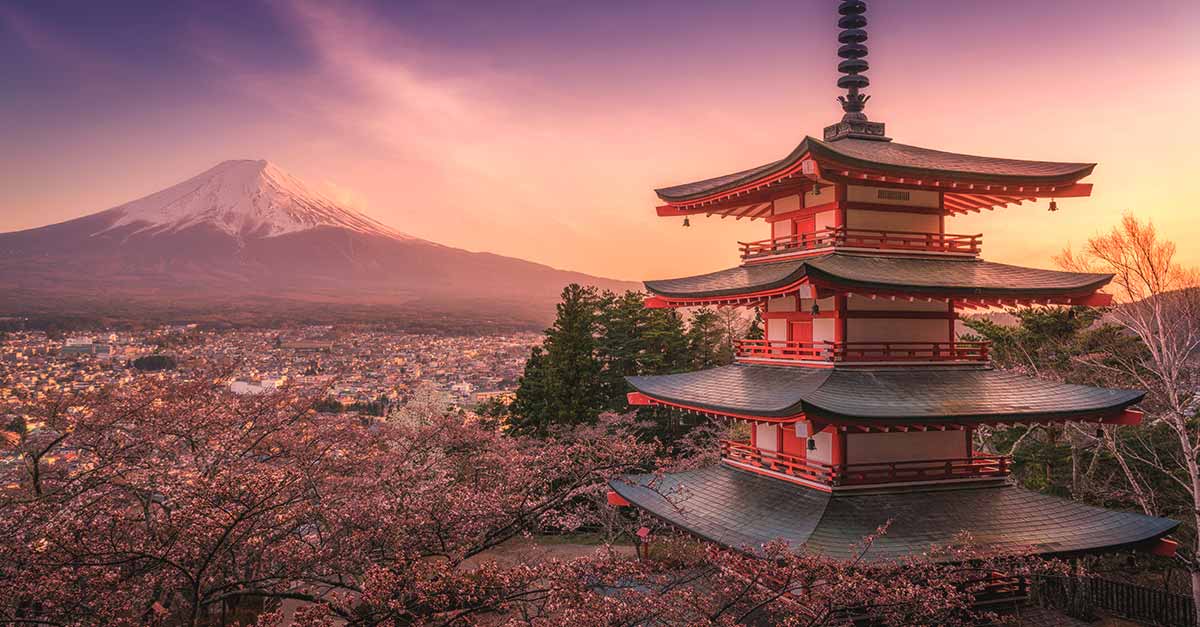 These cities and these measures mark the path to sustainability, which is also the path to a better future for us all.