When Old Surfer started on our sustainable path and defined our purpose of unlock the latent sustainability in businesses and brands, we never imagined such recognition. Thank you! The rewards came organically and for us this is a reason for pride and celebration, not for one project, but for two!
The first nomination in the Communication Category is for #SmileWithYourEyes, an idea that became a whole movement when we discovered the other smile, the smile that was taken away from us at the beginning of the pandemic, when the world ran out of smiles. As wave makers and agents of change, we could not leave it at that. It began as a response to the UN’s public call to the world’s communication agencies and we responded with a proposal as simple as it was powerful. We started with the idea of providing solutions to the problem of “the other health”, the emotional and psychological one, which still continues to affect more than a third of the world’s population. Looking at this problem as a starting point, we created a Call to Action that in a very short time became a movement: #SmileWithYourEyes. A call to discover a new kind of smile and it was quickly joined by leading brands that took our communication to heart. They took action, transforming smiles into donations of safe water and thousands of packets of protective gear that were taken to where they were needed to save lives.

The second nomination is Granjazul Plus for our client Granjazul, a finalist in the Human Development Category, Subcategory: Health. Granjazul Plus is an egg enriched with more nutrients than a normal egg, such as iron, zinc, selenium and vitamins A and D, it is the most important and healthy source of protein in Central America. It is a product of nutritional excellence that is linked to a sustainable production process; from the care and nutrition of the laying hens, through the production processes and a circular economy model. Granjazul has positioned itself as the number one sustainable egg brand in Central America and has been recognized and supported by the UN Global Compact, a unique distinction in the region that fills us with energy to bring the best protein to the furthest corner of Guatemala to fight malnutrition. 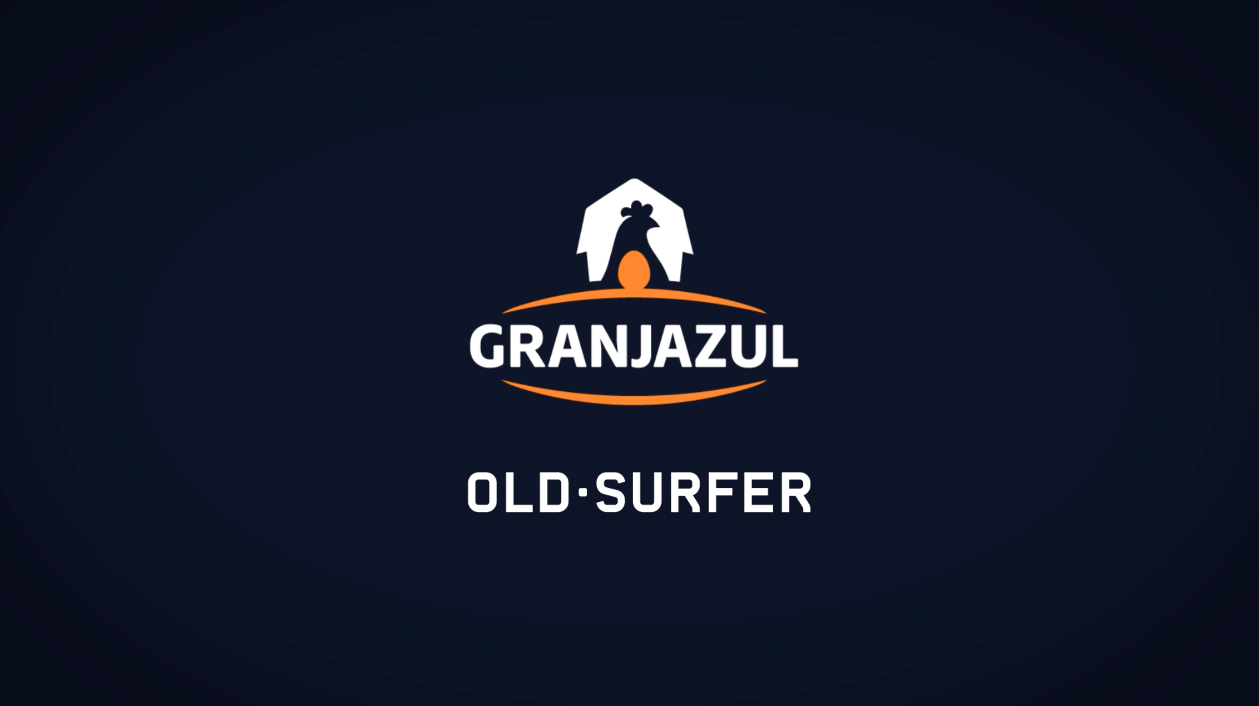 What is the Premios Latinoamérica Verde?
It is the most relevant Sustainability Festival in the region which each year awards, gives visibility to and creates networks among the best 500 social and environmental projects in Latin America. It thus contributes to boosting the green economy through the exhibition of regional initiatives in eight categories aligned with the UN Sustainable Development Goals (SDGs).

What does it mean to be a double finalist in the Premios Latinoamérica Verde?
CNN: “A meeting with the most important actors in the region”.
El País: “The great reward for socio-environmental projects”.
El Comercio: “Exciting. Inspiring. Transformative”.
El Mercurio: “The Oscar for the environment”.
Telemundo: “The most important awards for our future”.
Infobae: “From Latin America to the world”.

What does it mean to us to be a double finalist?

It is an honor, a tremendous recognition of the effort and commitment that we assume as agents of change. It also means an enormous motivation to continue on the path that all of us who are part of the Old Surfer team have set for ourselves.